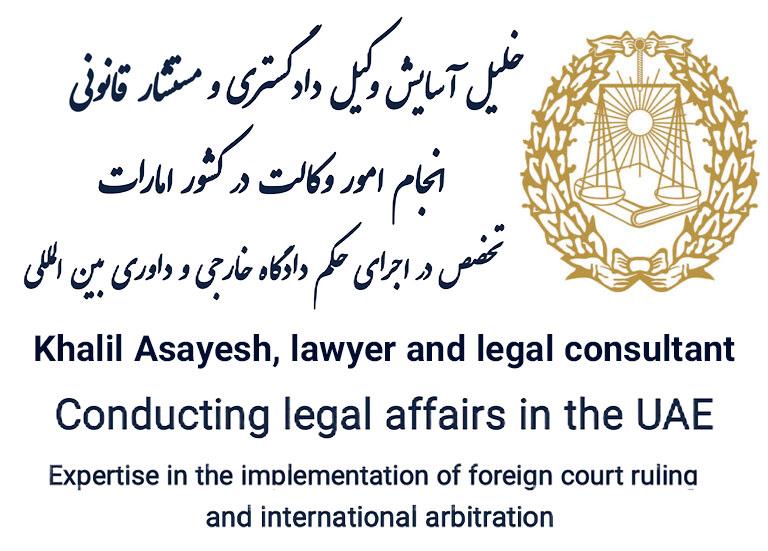 Enforcing foreign judgments in the UAE

In a ruling that is likely to have significant implications for enforcement actions against parties with assets based in the UAE, the DIFC Court of Appeal confirmed in the case of DNB Bank ASA v Gulf Eyadah Corporation and Gulf Navigation Holdings PJSC(CA 007/2015) that the DIFC Courts can recognise and enforce a foreign judgment and then refer the resulting judgment of the DIFC Courts to the onshore Dubai Courts for execution.

Background foreign judgments in the UAE

The UAE is a civil law jurisdiction made up of seven Emirates, including the Emirates of Abu Dhabi and Dubai. A number of “free zones” have been established within each of these Emirates, including the Dubai International Financial Centre (DIFC). Unlike most other free zones, the DIFC is an autonomous jurisdiction with its own civil and commercial laws and its own Courts that operate under a common law system of binding precedent.

The relationship between the DIFC Courts and the onshore Dubai Courts is governed by, amongst other things, Dubai Law No. 12 of 2004, as amended by Dubai Law No. 16 of 2011 (the Judicial Authority Law). Under the Judicial Authority Law, the DIFC Courts can refer a final and executory judgment to the Dubai Courts for automatic ratification and execution without any reconsideration of the merits of that judgment. This is subject to a requirement that the judgment is translated into Arabic and that the DIFC Courts issue a letter to the Chief Justice of the Court of First Instance stating the procedure to be carried out.

Historically, the Dubai Courts have been reluctant to enforce judgments from courts based in jurisdictions where there is no reciprocal enforcement treaty in place with the UAE. Even when such a treaty does exist, enforcement can be a lengthy and expensive process which may ultimately be unsuccessful.

By contrast, under DIFC law the DIFC Courts are required to recognise and enforce final and binding foreign court judgments regardless of whether the UAE has a treaty in place with the relevant country.

This has led practitioners to consider applying to the DIFC Courts for recognition and enforcement of foreign judgments and subsequently relying on the Judicial Authority Law to enforce the resulting DIFC Court judgments in Dubai, thereby avoiding any reconsideration of the merits of the disputes or the application of a more restrictive test for enforcement of foreign judgments in Dubai.

DNB Bank took this approach when attempting to enforce a judgment it had obtained from the English Court for US$ 8.7 million plus costs against Gulf Eyadah Corporation and Gulf Navigation Holdings PJSC. Despite the judgment debtors not having any assets or interests located within the DIFC, the bank initiated proceedings before the DIFC Courts and sought, amongst other things, a judgment in the amount of the sum awarded by the English Court.

The judgment debtors subsequently challenged the jurisdiction of the DIFC Courts on the basis that they had no assets located within the DIFC against which the judgment could be enforced.

The decision of the Court of First Instance

At the Court of First Instance, the judge, H.E. Justice Ali Al Madhani, held that the DIFC Courts had jurisdiction and that this was not dependent on whether the defendant had any assets in the DIFC.

The judge held that although the DIFC Courts had the jurisdiction to recognise and enforce foreign judgments, they did not have power to refer recognised foreign judgments to the onshore Dubai Courts for execution.

The decision of the Court of Appeal

At the Court of Appeal, Chief Justice Michael Hwang, Justice Sir David Steel and H.E. Justice Omar Al Muhairi reconsidered and overturned the Court of First Instance decision. In so doing the Court confirmed that it had jurisdiction to enforce foreign judgments within the DIFC notwithstanding the fact that the defendants did not have any assets located within or connection with the DIFC.

The Court of Appeal’s decision in the DNB Bank case is likely to make the enforcement of foreign judgments in the UAE a faster and more reliable process than has previously been the case.